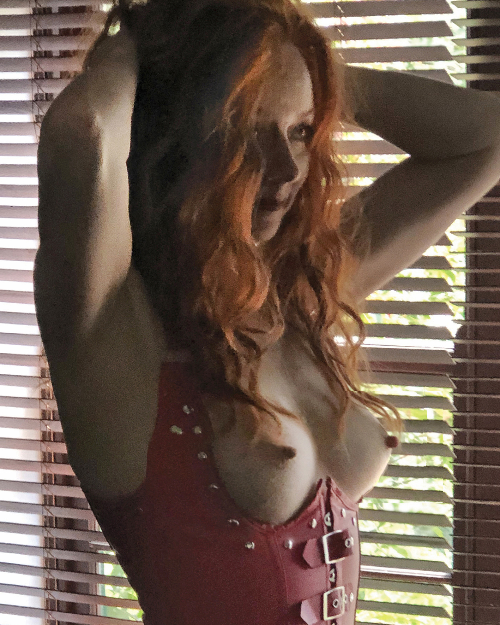 Over the years Fremantle has been a revolving door for all kinds of people. Named after the British Sailor Admiral Sir Charles Howe Fremantle, the city was a key component for the transportation and docking of prisoners from the United Kingdom. Being one of Australia’s more established cities the sex work industry was once quietly prominent, however in recent years a decline in brothels has meant that private escorts have established a foothold in the city’s sex industry. West Australia certainly has its fair share of independent escorts to choose from and Available Angel’s is proud display their precious availability, so get subscribing!