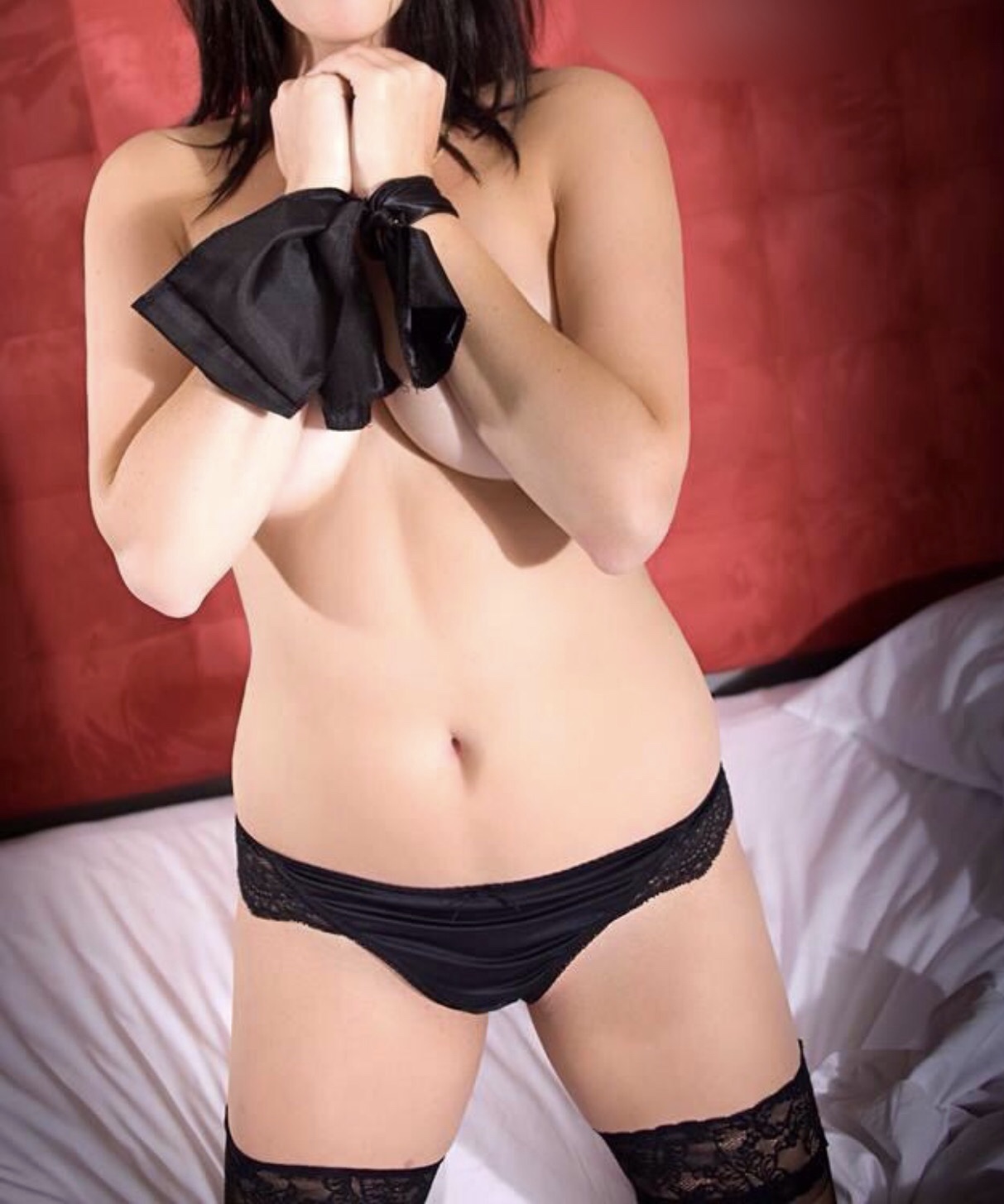 In The Life Of An Escort

I remember my first day like it was yesterday. I had quit my job regrettably, and was on the hunt for something new. I joined a dating site and decided to try and find a new ' playmate ' and there I met Mr X..

He was much older, experienced and much more open sexually than I was. I hadn't even stepped foot into a strip club. But after a few weeks of chatting we decided to meet.

I was nervous he was much older. We agreed on dinner. I got ready, I was already thinking of a way out. What was I thinking. I was in my early 20s. He was in his late 40's - so I thought..

I walked in the restaurant, nervous and I must have stood out like a deer in the headlights.

But I shook his hand , smiled and sat down.

We talked, ate some seafood, and I watched nervously as he ate the food so fast I almost thought he hadn't eaten all week. Before I knew it... Dinner was over and he was kissing my cheek goodbye.

I left feeling with all these mixed emotions..Weeks went by and no job was coming up ,my resumes weren't even being opened by some employers. I was stressing I was knee deep in debt and times were tough.

I had mentioned my troubles to Mr X , and he said to me ' you know I have a job for you that is easy and will help you get out of debt fast' he told I would be working as a escort and working privately. At first, I was shocked ..i couldn't believe that's what he said. I brushed it off and kept job hunting.

Two weeks went by and no job.. I was getting desperate. Again Mr X mentioned it again this time in more detail, he offered to help set me up and everything would be taken care of. I just had to work and see him for a meet up once a week. It seemed like a generous but good deal. He told me we could do a test run, he would spend one night with me and pay me what I make in a week.. I thought '$650 for one night sheesh. ' so I swallowed all my pride and agreed...

I was naive, new and I had no idea what was to come.

I arrived at the hotel after work, dressed in my work uniform. My knees were shaking I was more nervous now than ever!

He took me to dinner , we talked, laughed and then we discussed buiness how this would work..if it could work.

He took me back to the hotel and we did have sex, only once. This night was far too easy I thought as I laid down to sleep.

I woke to the sun blinding me, the curtains were open and I was laying next to him. I almost forgot where I was.

I showered got dressed and left. I grabbed my my money on the way out and went home. I left feeling excited and happy and thought this is too easy If everyone was like that I could actually do this. And then I got the text ' thanks for a great night - what did you think, so are you in? '

A few hours later I replied and agreed... Was I about to regret this decision?